The conference marks an important milestone towards introducing best practices on Early Childhood Development and equipping participants with practical strategies and tools to enhance their knowledge and skills.

Early Years Excellence in Practice is the motto of the Conference and is organized in 2 dynamic conference tracks: 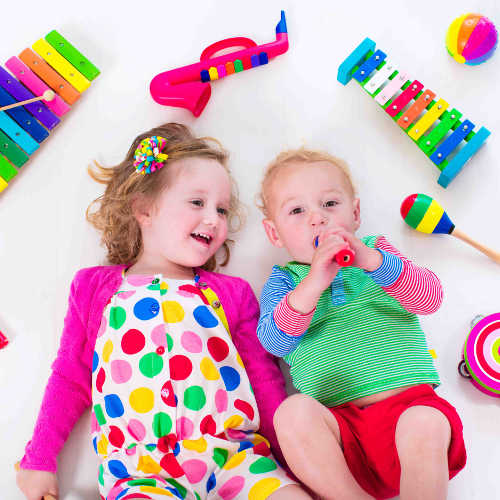 Decades of research have taught us what kind of early experiences optimize children’s physical, cognitive, social and emotional development. The Family Academy Initiative aims to make that knowledge accessible and easy to implement so that all children have the Best Start in life.  We partner with schools and early years settings, to share the best of what is known about early childhood development. Our goal is to serve as a bridge to information and resources for parents, education providers and the public. The awareness and educational programs are conducted in partnership with internationally renowned organizations and centers of excellence

Children as explorers, creative knowledge builders, and
co-constructors of their learning 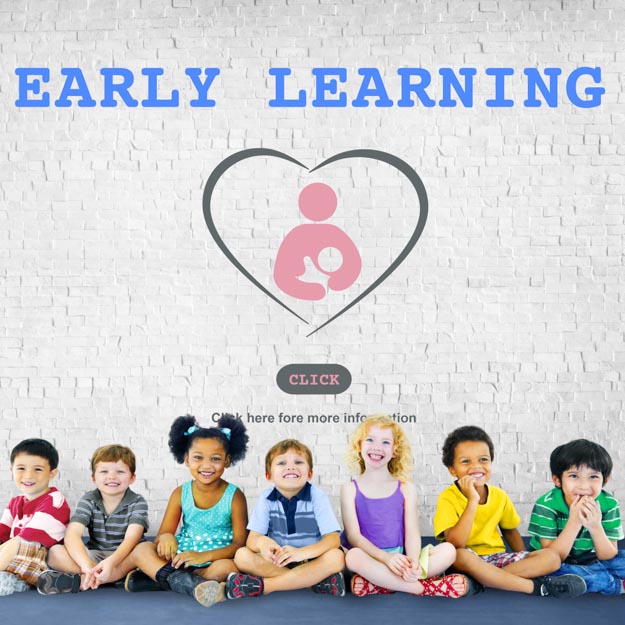 Creativity at the heart of Early Childhood

Arts exploration and developing identity in the early years 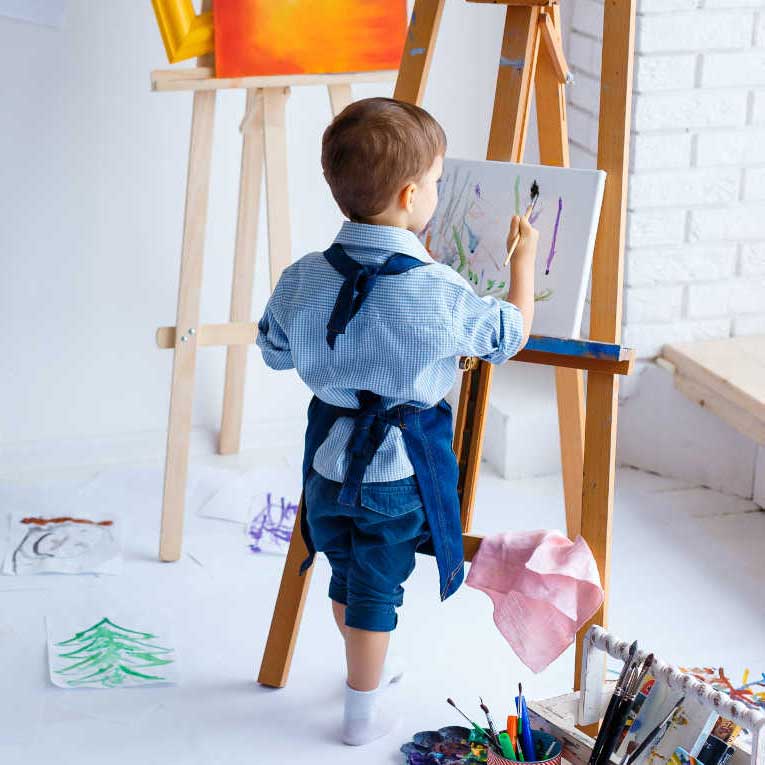 A multi-year campaign which aims to raise awareness amongst early childhood educators and parents about the importance of early arts and creativity for children aged 0-5.

The importance and benefits of arts experiences in the early years are widely documented (Bamford, 2009; Ewing, 2010; Garvis, 2012a; Vecchi, 2010; Wright, 2012). Indeed, arts-based pedagogies are considered central to children’s learning in early childhood settings (Clark & de Lautour, 2009; Garvis, 2013; Kelly & Jurusich, 2010). The Convention on the Rights of the Child (UNCRC, Article 31) states that children have the right to access and fully participate in a wide range of cultural and artistic activities. Therefore, in order to nurture and educate the next generation of holistic thinkers, communicators and problem solvers it is imperative that teachers and families value, model and teach using playful arts-based approaches to education (Lindsay, 2017a).

The initiative provides professional development for practicing early childhood educators & promotes awareness of the benefits of active and healthy living for parents. 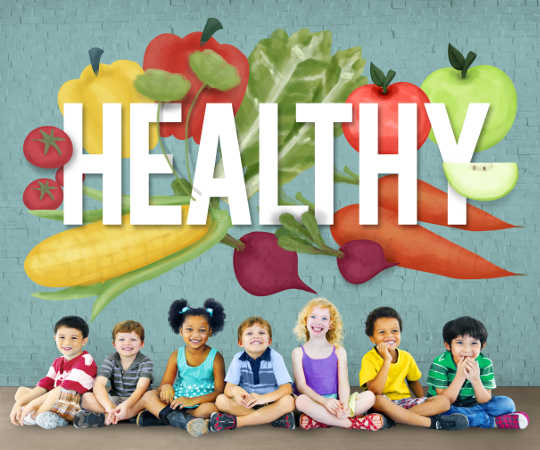 NBO and NBAS Training Center in the Middle East 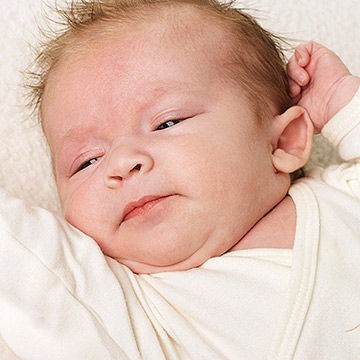 The Newborn Behavioral Observations (NBO) system is an interactive relationship-building tool designed to strengthen the relationship between infants and parents beginning in the newborn period through the first three months of life. It is a clinical tool designed to describe the baby’s behavioral repertoire and sensitize parents to their infants’ capacities and individuality, and to enhance the parent-infant relationship by strengthening parents’ connection to their baby in the perinatal period.

Selected papers on the uses of the NBO

The Neonatal Behavioral Assessment Scale (NBAS) was developed by Dr. T. Berry Brazelton and his colleagues and today is regarded as the most comprehensive examination of newborn behavior available. The NBAS is designed to document the newborn’s contribution to the parent-infant system, the competencies and individual differences of the newborn, as well as any vulnerabilities. Its interactive nature provides a clear and complete profile of the baby’s behaviour, and how it must feel to parent the baby. It can be used with full-term babies (from birth to two months old), but also with premature babies (from 35 weeks gestation) and with developmentally delayed babies. 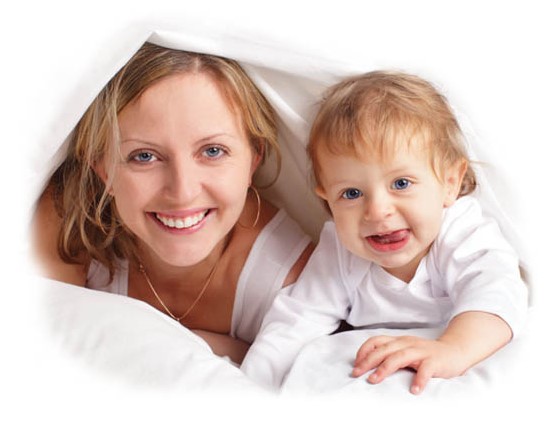